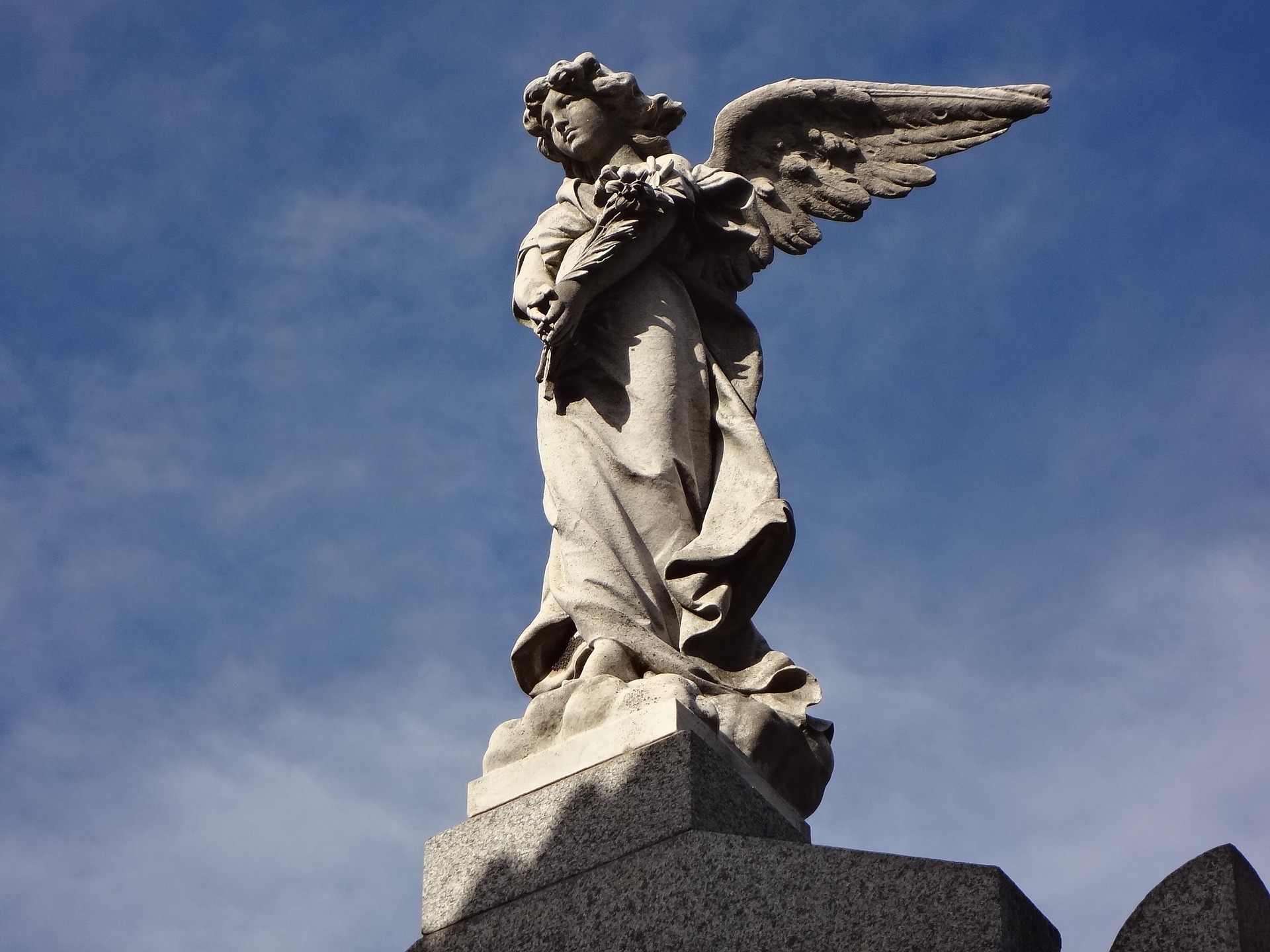 Who do you call first when a person dies? How do you organise the funeral and the death certificate? And what about their utility bills, bank accounts and even their social media profiles? Here are some of the essential steps you’ll need to take when a loved one dies.

None of us likes to think about the day someone close to us might die, and when it does happen the shock can be overwhelming, even for an anticipated death. But knowing what to do can relieve some stress from an already stressful situation.

Death at a hospital or nursing home

Many people die in a hospital or nursing home – and if this is this case the staff will handle most of the formalities and will be able to guide you through what to do. Also any next of kin will be advised what steps need to be taken.

Most public and some private hospitals will have their own mortuary and the deceased can be kept there until a funeral director is appointed and the body is transferred. However smaller hospitals and most nursing homes are unlikely to have facilities so it’s important to engage a funeral director as a priority so they can transfer the deceased as soon as possible (see below).

If someone you know dies at home it’s important to try to stay calm and don’t jump to conclusions in the stress of the moment. If the persons death was expected it’s likely that their doctor may have been in touch with you or other close friends or family to discuss what will happen, and you can call the doctor’s surgery to ask them visit as soon as possible. If the deceased doesn’t have a regular GP the police should be called instead. A doctor is needed to examine the body to attempt to ascertain the cause of death and write a medical certificate. A funeral director cannot be arranged until this certificate has been completed.

If the death is unexpected or you are not sure if the person is dead call 000 immediately and ask for an ambulance and explain as best you can what the problem is and describe the circumstances. Once the ambulance crew arrives they will either contact the person’s GP or the police. It’s important to know that if the death was unexpected, not clear, is suspicious or the person did not have a regular GP, the police must be called. In some cases the Coroner may also be involved to conduct a post mortem to determine the cause of death.

It’s important to note that a doctor’s certificate of cause of death shouldn’t be confused with an official death certificate which will need to be issued by the Registry of Births, Deaths and Marriages in your state (see below).

If you know the deceased had wished to donate their organs it’s important to move quickly as the process of donation needs to happen soon after death. If the person dies in a hospital the staff can check that the person is a registered donor via the Australian Organ Donor Register (The Donor Register lets authorised medical staff who have permission from the Australian Government check your donation information anywhere in Australia, 24 hours a day, seven days a week). Consent is always needed before donation can go ahead, so it’s important if you are considering organ donation to discuss the decision with your next of kin and those close to you so the decision to donate is upheld.

Either the family or the doctor will need to organise a funeral director as a priority to allow the transferal of the body. Department of Health regulations mean that the deceased person’s body must be moved as soon as possible, fortunately most funeral directors operate a 24 hour service.

If you know that the deceased has already chosen a funeral director be sure to check that they haven’t entered into a pre-paid funeral agreement before making any new arrangements.

If a family member or friend dies and you are arranging their funeral, there are many things to consider and several steps to take. The first thing to check is the will, if there is one, as it may have directions for funeral arrangements.

However it is important to know that the will (by itself) isn’t sufficient to ensure funeral directions are followed (it may also not be read until after the funeral). It’s the duty of the deceased’s executor to arrange the funeral and in cases where there is no will the senior next-of-kin will be called on to provide personal details of the deceased within one month of the death, so that the death certificate can be registered. According to the law the executor will take possession and custody of the body from the moment of death until it is buried or cremated. If there is no person willing to take responsibility, the funeral may be arranged through the government contractor.

If there aren’t specific instructions for the funeral here are some things to consider before making arrangements:

If the deceased hasn’t specified any of the above, you will have to go ahead and appoint a funeral director. While there’s no doubt shopping around for one is probably the last thing you’ll feel like doing at the time, funeral directors can vary wildly in terms of costs and services so it’s worth getting a few quotes or some personal recommendations.

Once you’ve chosen and engaged a funeral director, a representative will see you as soon as possible to go through the details about what is to happen next and to transfer the body. You will also have to provide information such as the deceased’s name, age, religion, next of kin – the details of when the funeral might be held can also be discussed at the time or you can organise to discuss it a little later.

All deaths in Australia must be registered with the state or territory’s registry of births, deaths and marriages where the death occurred, this is usually done by the funeral director. Once this is done a death certificate will be issued, which is needed in order to deal with the deceased person’s estate as well as to claim any insurance, superannuation as funeral benefits (if there are any) and to remove money from the person’s bank account if you didn’t have a joint bank account.

Once you have the death certificate completed you can then set about notifying all the institutions and places the deceased has had dealings with. This can include government departments, banks, telecommunications and utilities providers, local councils and any memberships the deceased had.

The Department of Human Services has a handy checklist of some of the more common organisations you’ll need to notify.

Depending on your relationship with the deceased you may be eligible for government assistance; the Department of Human Services has a detailed list.

You can stop most unsolicited mail being sent to the deceased person by registering with the Association for Data-driven Marketing and Advertising (ADMA) for the ‘do not mail’ service.

What to do with social media accounts

With the digital world encouraging more of us to put our lives online – you do need to consider what happens to all the messages, photos and other e-footprints of your loved one after they’ve died.

It’s easy to lose yourself in the business of organising a loved one’s funeral but it’s important to look after yourself when you’re experiencing grief, especially after the hubbub of the funeral has passed.

If you are struggling, a good place to seek help is via your GP, who can refer you to a counsellor or psychologist if needed.

Otherwise there are plenty of places to seek out support and assistance when you are grieving – here are some organisations that can be found online: